An emblematic “Terre-Nova” of Normandy which used to go fishing on the banks of Newfoundland at the beginning of the 20th century. This tallship has been completely restored under the supervision and plans of our naval architecture office. It has been a real honour to rework the volumes of such a beautiful and ancient design. 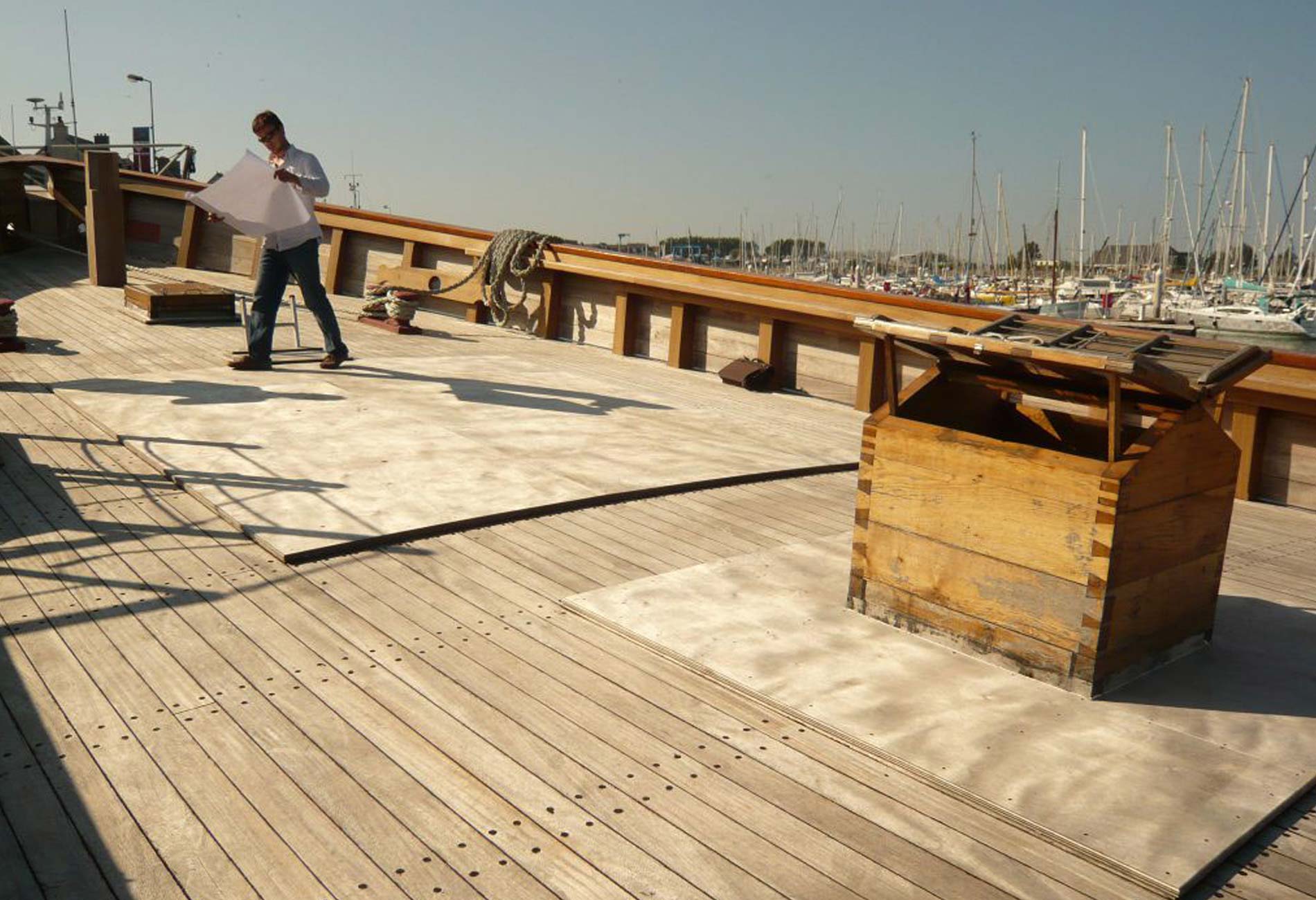 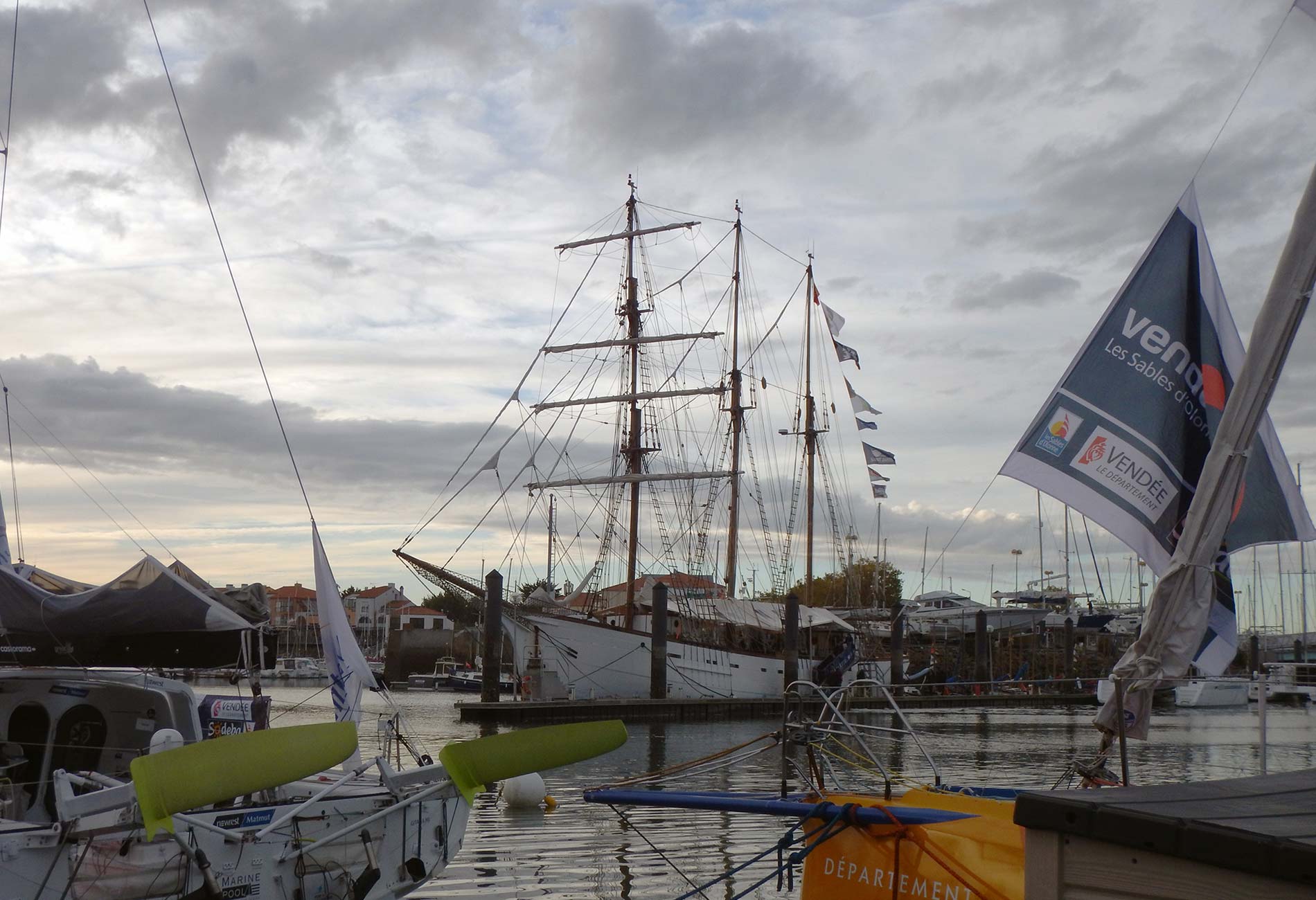 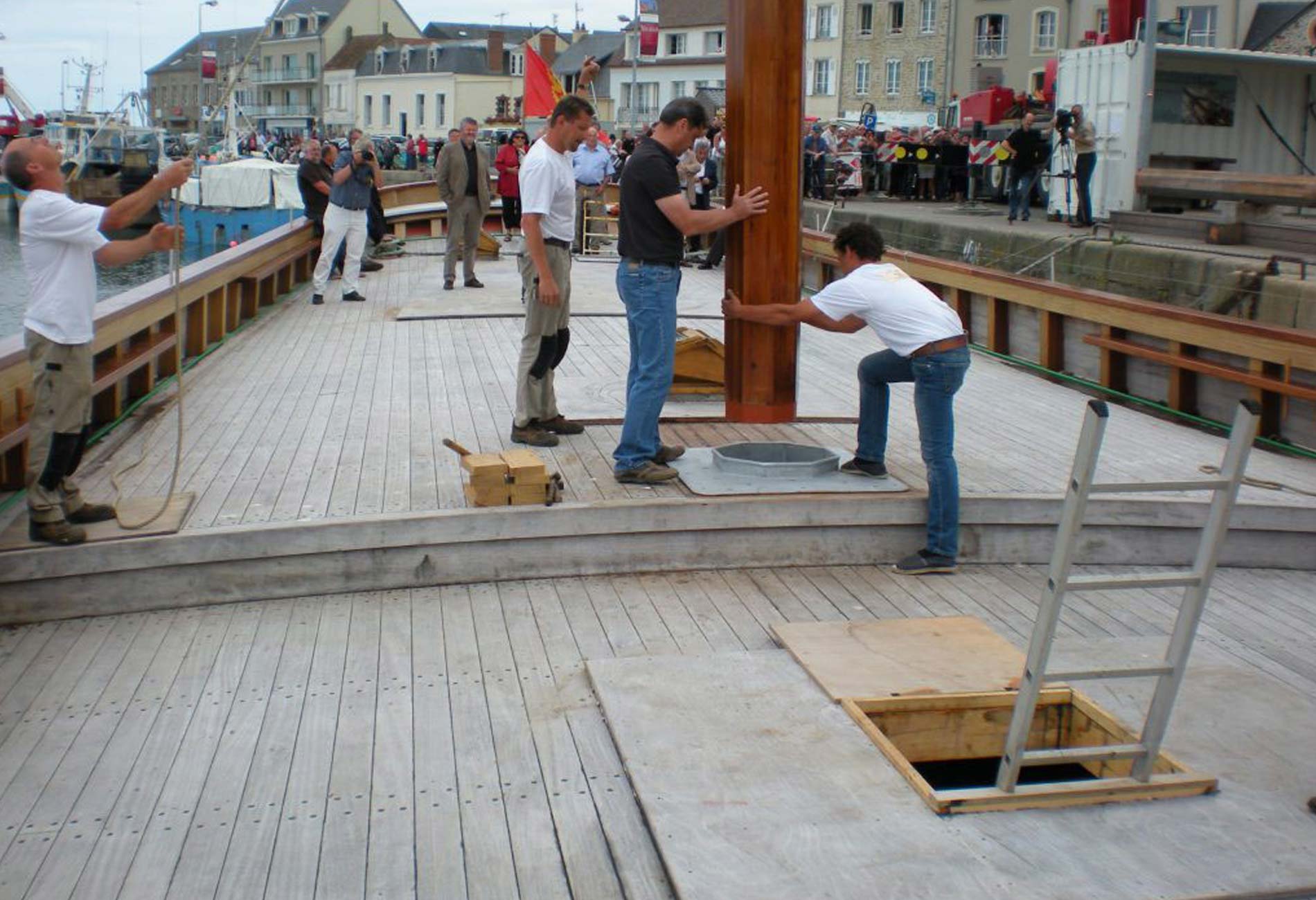 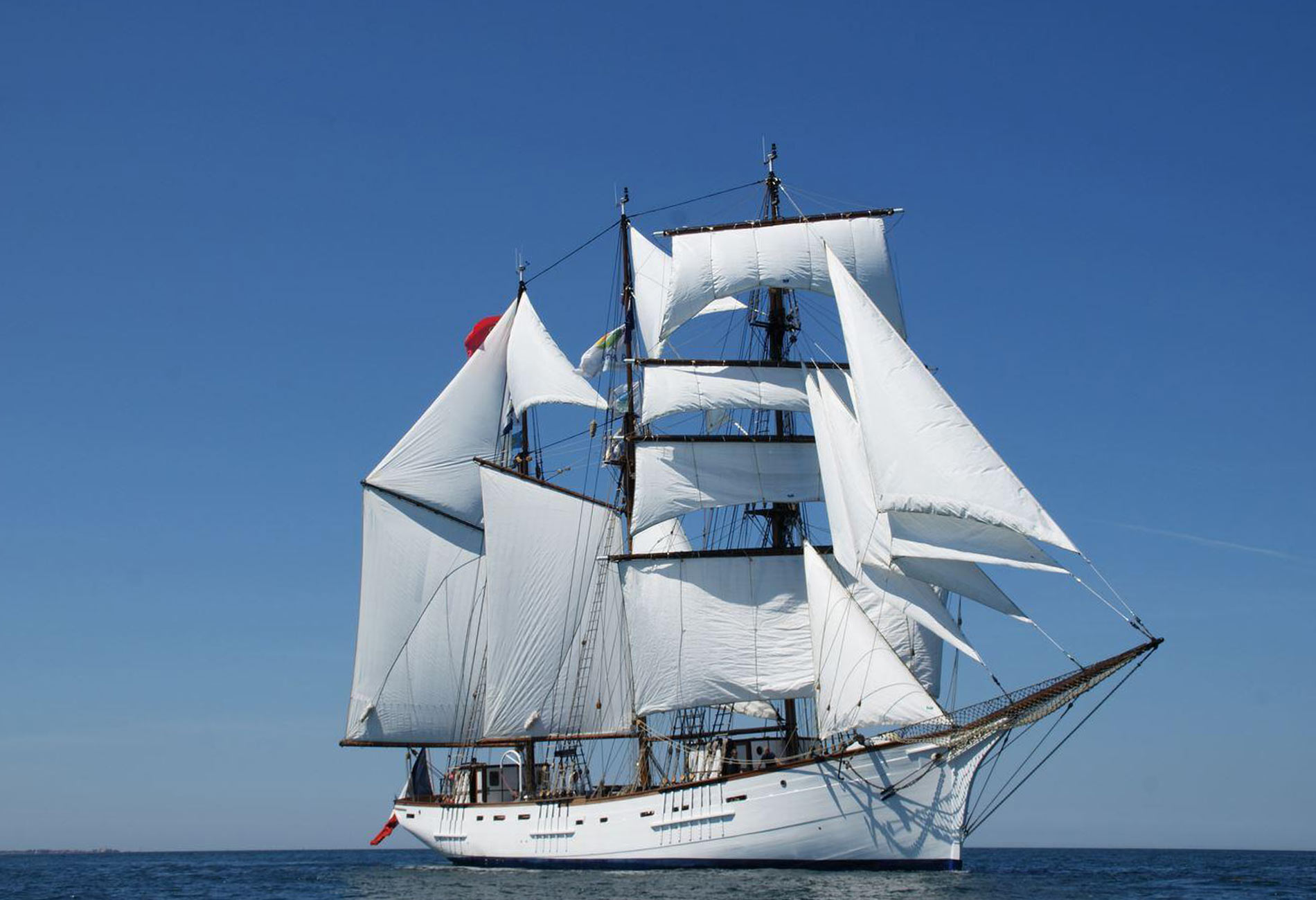 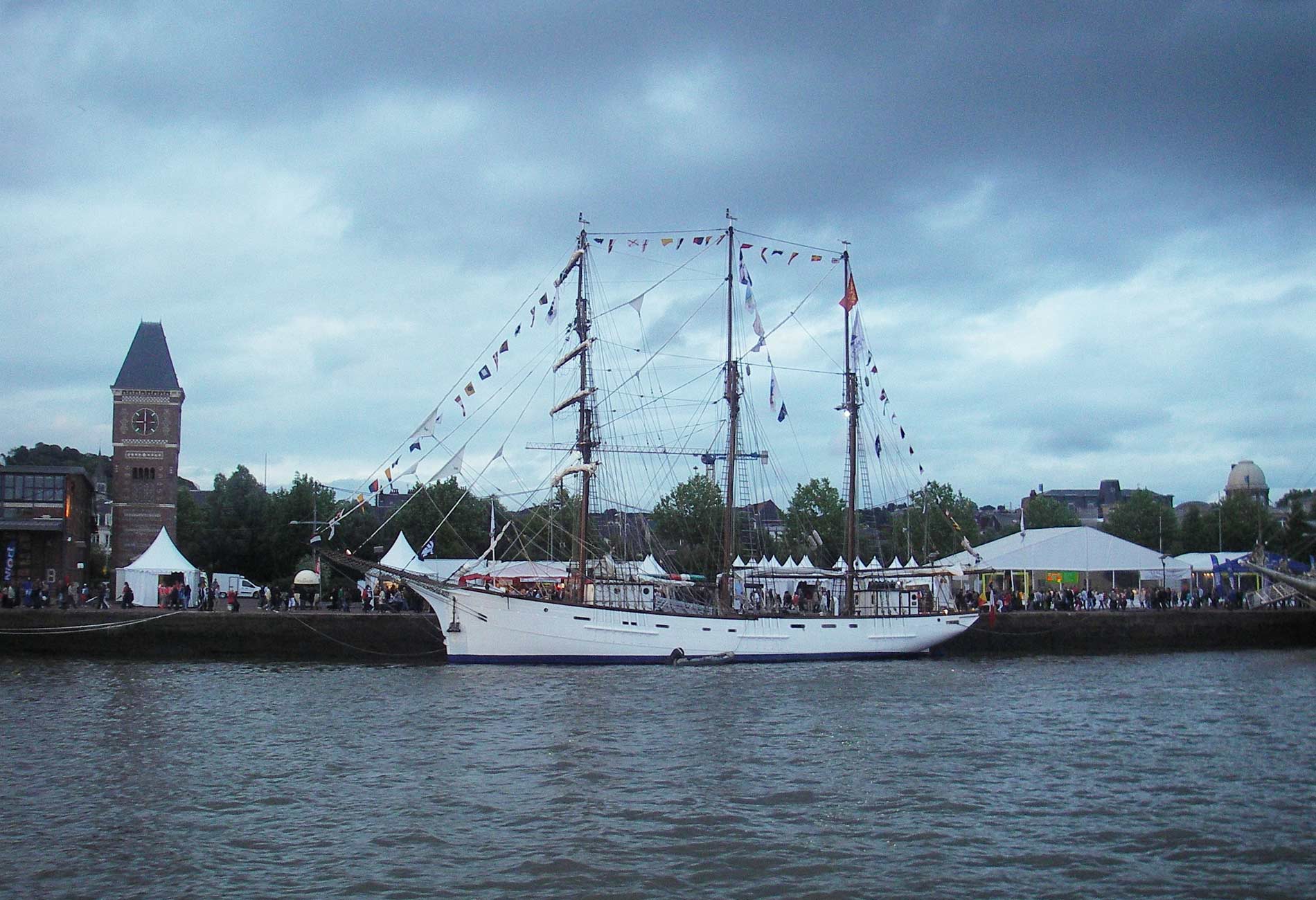 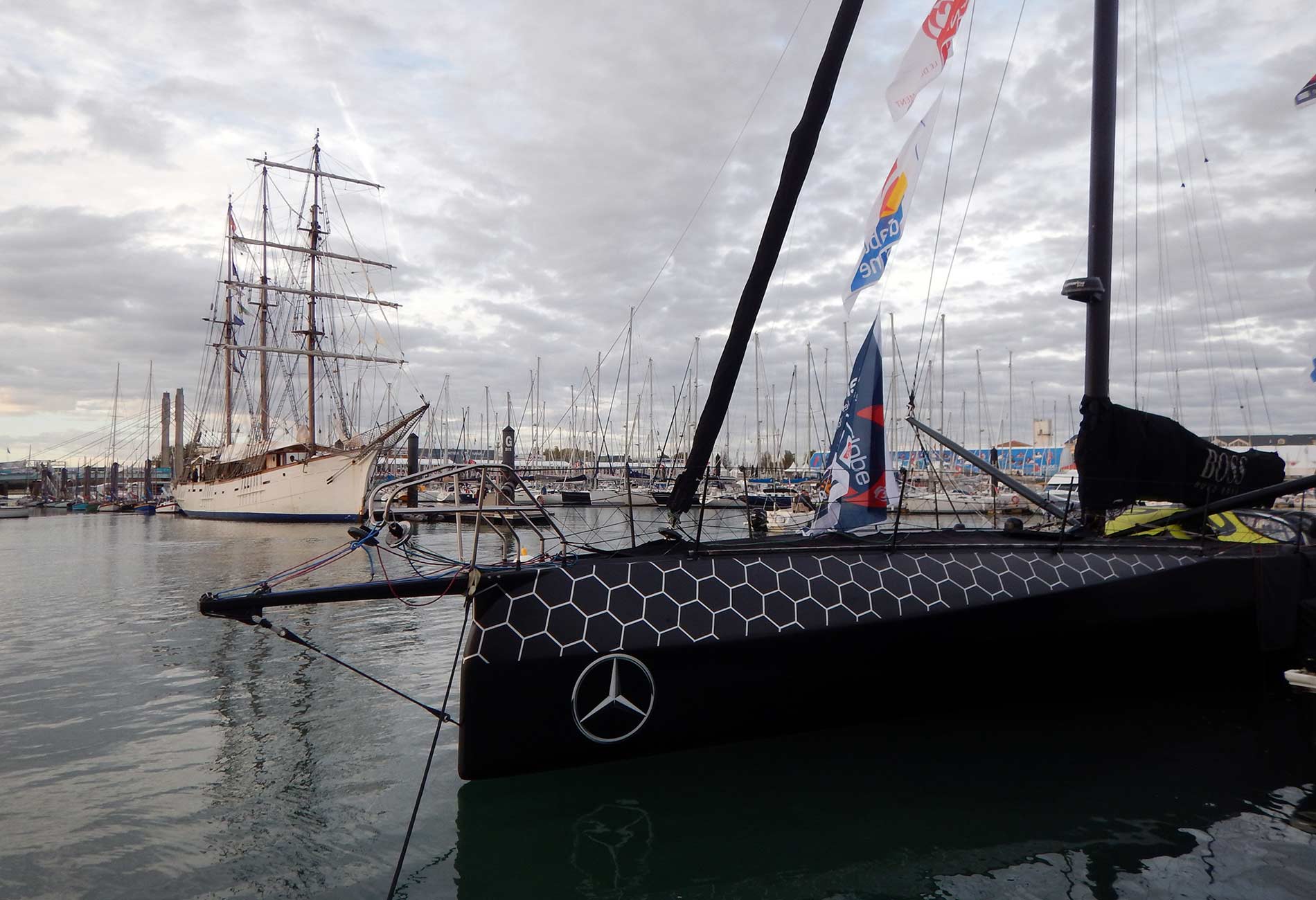 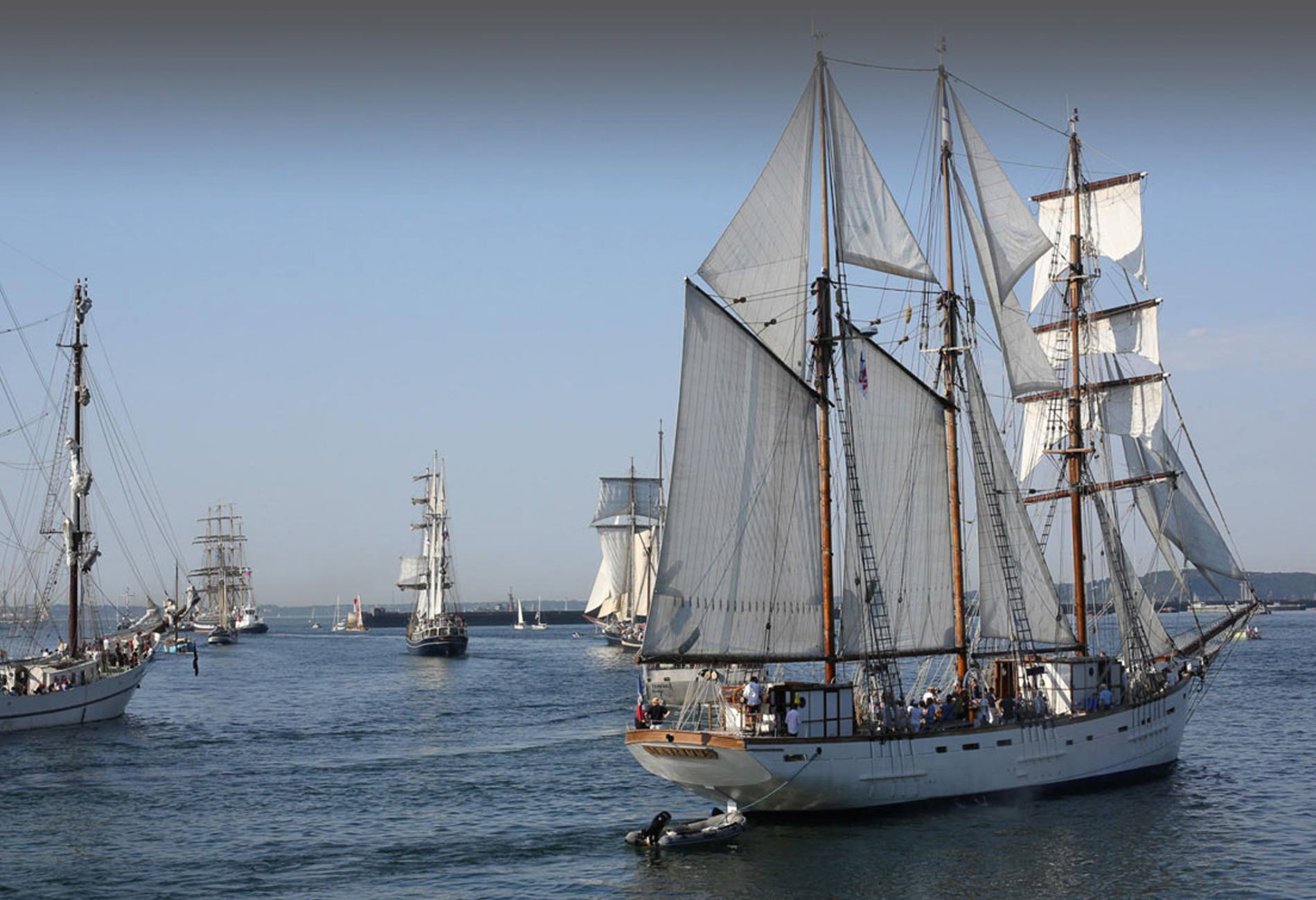 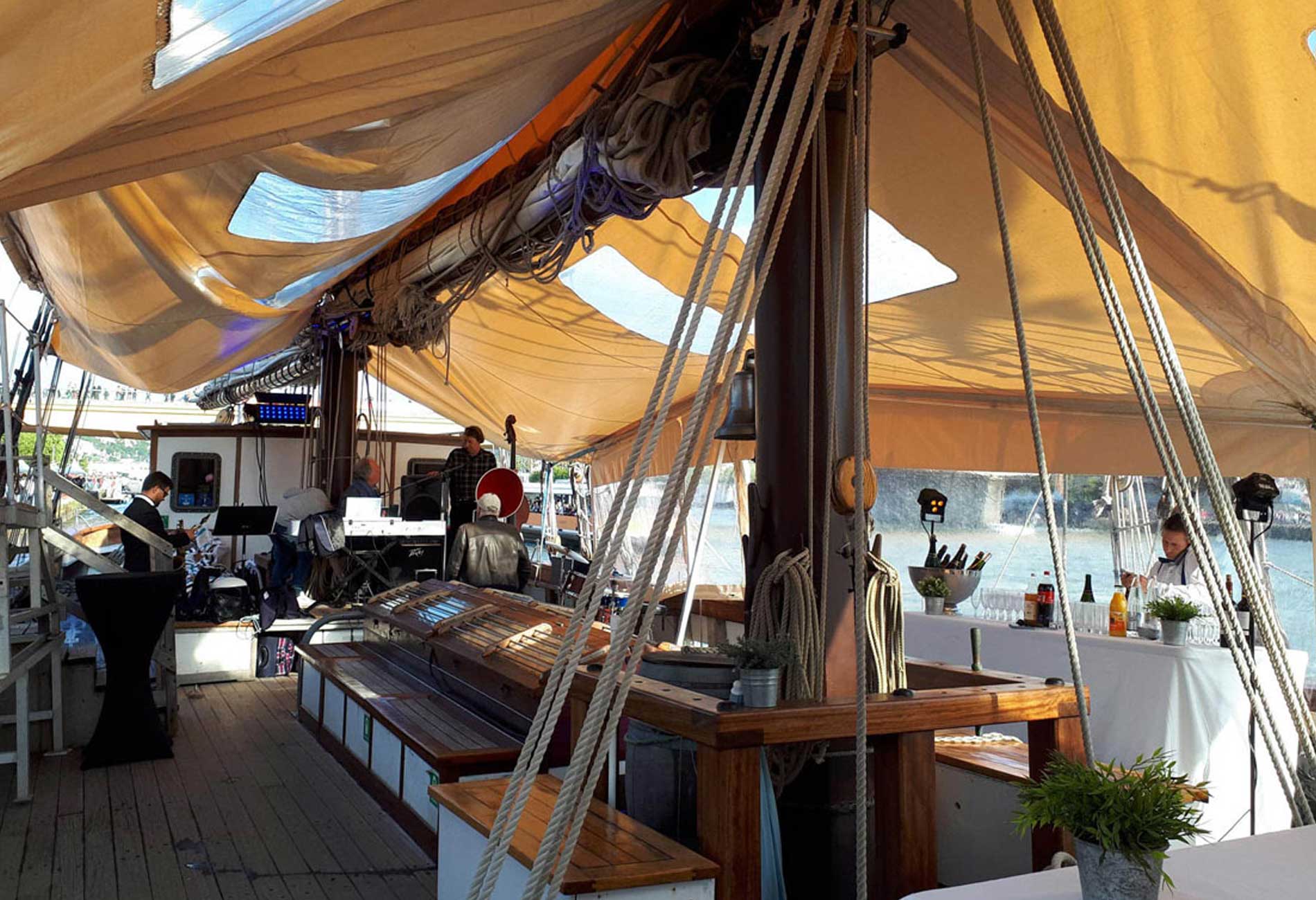 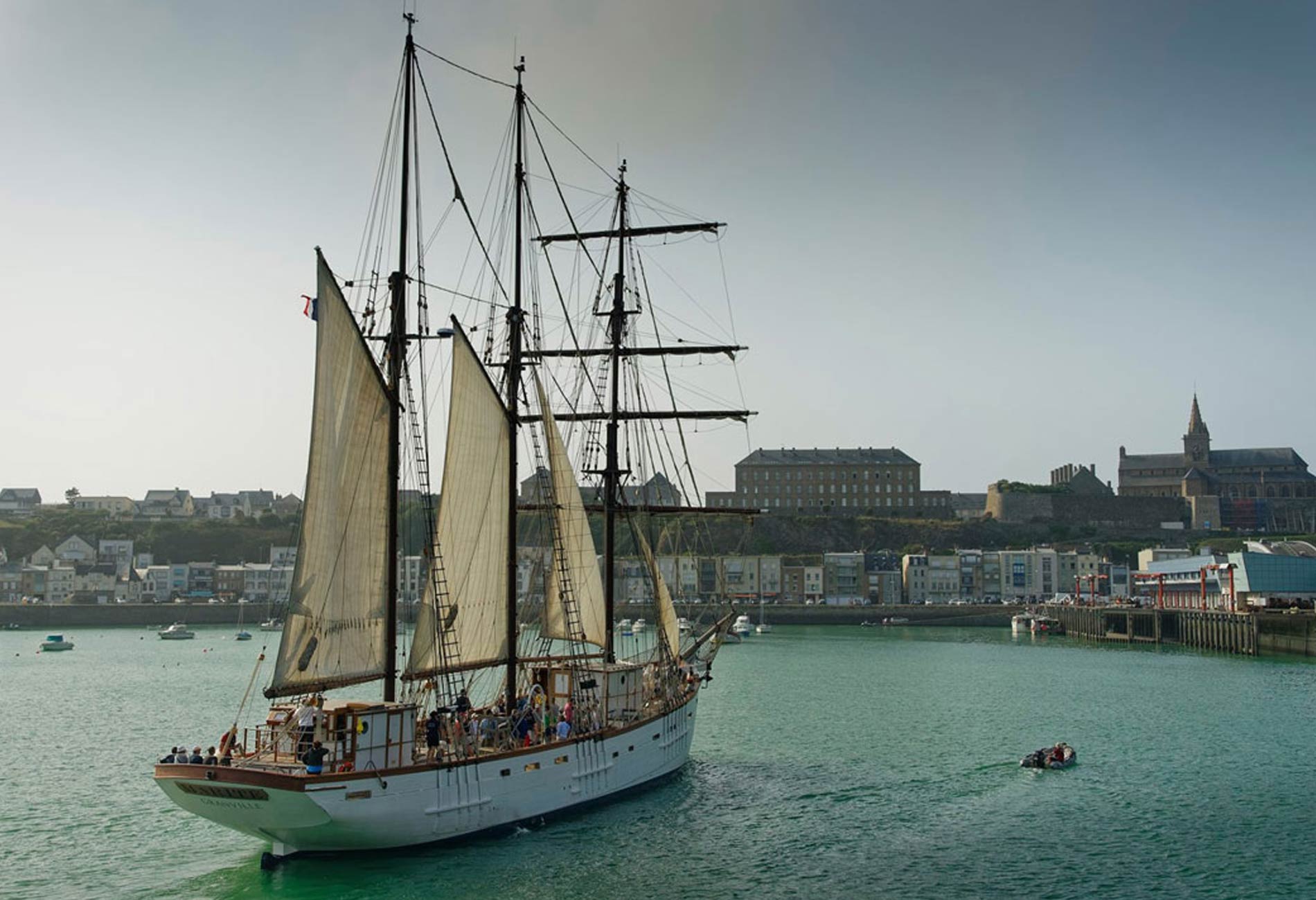 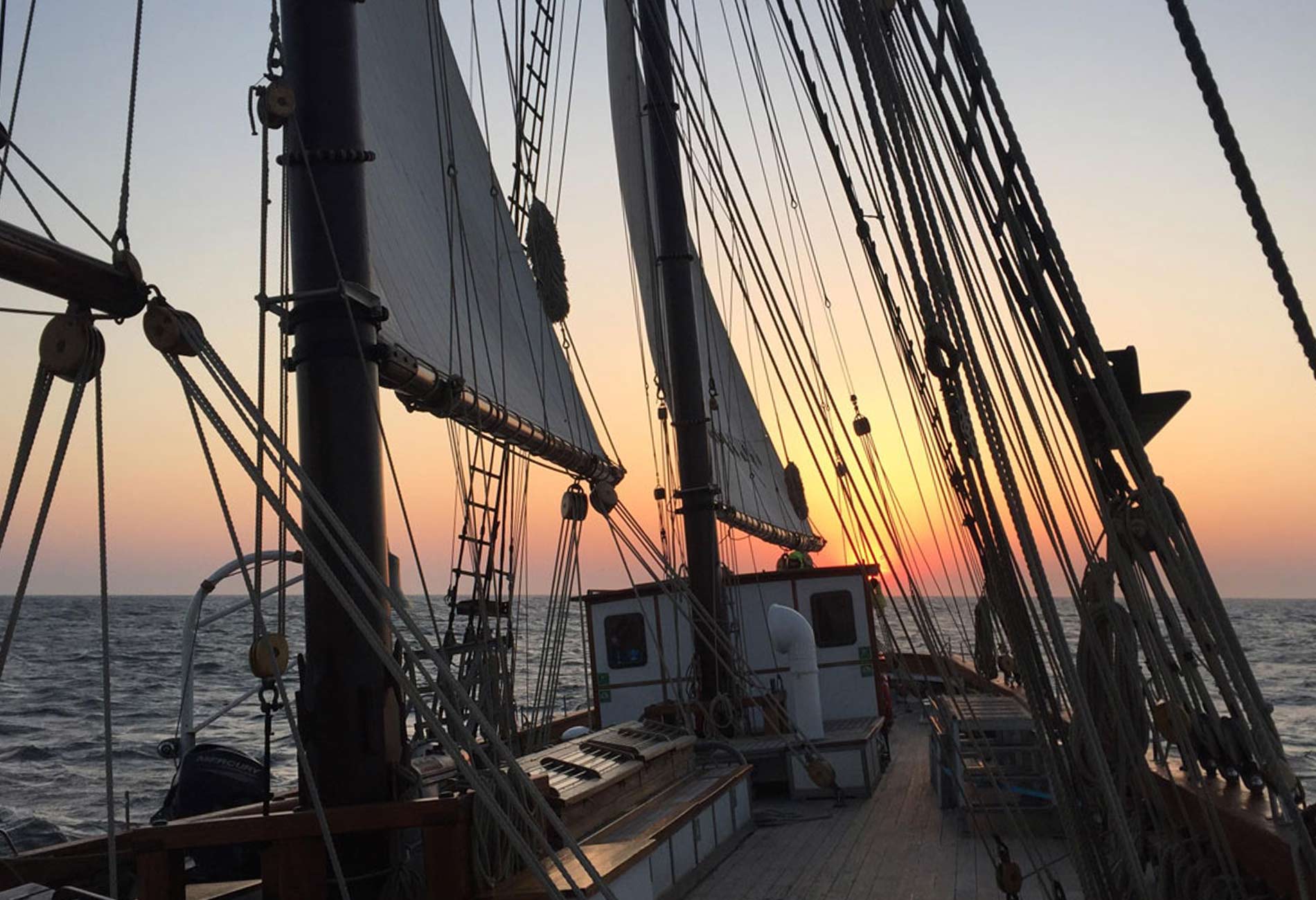 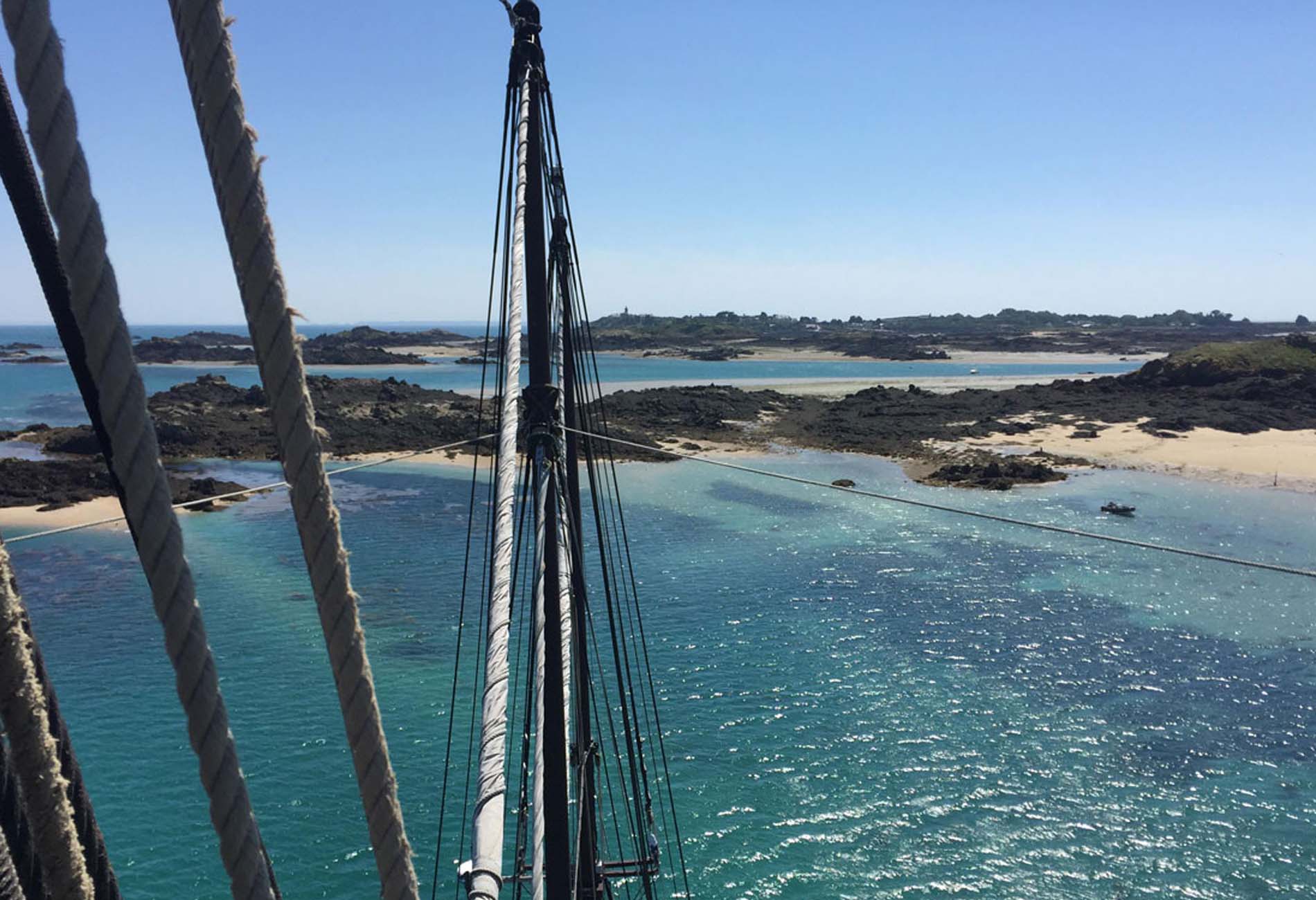 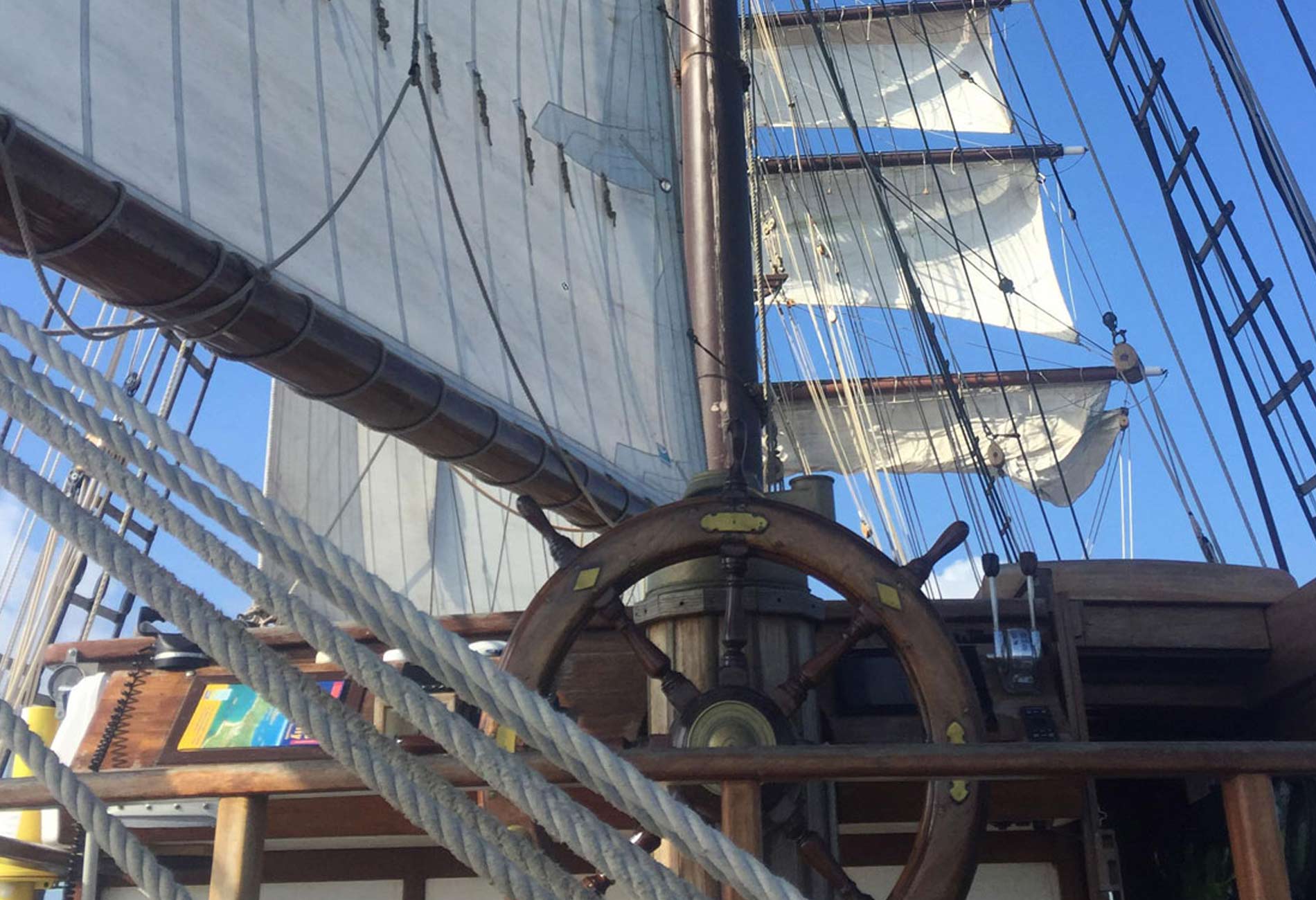 MARITE was built in 1923 in Fécamp. Her programme at the time was to travel the large banks of Newfoundland to bring back to Europe the tons of cod which were found in these areas. The navigations were then very demanding, for the boat as well as for the crew.

Until the Second World War, MARITE carried out numerous fishing campaigns lasting several months. She was then mobilised and gradually abandoned despite a year working with the famous TV show “Thalassa”.

At the end of the 2000s, MARITE was the last French “Terre Neuvas” and it was the “Conseil Général de la Manche” that took the initiative to restore her.

The latter then mandated our yacht design office to convert her into a historic sailing boat that would accompany nautical events and allow the general public to enjoy unusual and nostalgic sails, mainly off the Normandy coast.

The task was complex because it was a question of restoring a unit seriously damaged by the years, and of proposing a “safe” use for the general public, far from the sometimes inhuman conditions of the navigations of the time… and this, while respecting the image and the size of the silhouette of the ship.

Today, MARITE sails, delights its visitors and accompanies nautical events such as the Brest events (grouping of old sailing ships in 2013), the French delegation to the London Olympics in 2012 and more recently, the start of the Vendée Globe2016 in Les Sables d’Olonnes.

A TEAM OF PROFESSIONALS AT YOUR SERVICE !

YOU HAVE A PROJECT, MEET US

This website uses cookies to improve your experience while you navigate through the website. Out of these, the cookies that are categorized as necessary are stored on your browser as they are essential for the working of basic functionalities of the website. We also use third-party cookies that help us analyze and understand how you use this website. These cookies will be stored in your browser only with your consent. You also have the option to opt-out of these cookies. But opting out of some of these cookies may affect your browsing experience.
Necessary Always Enabled
Necessary cookies are absolutely essential for the website to function properly. These cookies ensure basic functionalities and security features of the website, anonymously.
Functional
Functional cookies help to perform certain functionalities like sharing the content of the website on social media platforms, collect feedbacks, and other third-party features.
Performance
Performance cookies are used to understand and analyze the key performance indexes of the website which helps in delivering a better user experience for the visitors.
Analytics
Analytical cookies are used to understand how visitors interact with the website. These cookies help provide information on metrics the number of visitors, bounce rate, traffic source, etc.
Advertisement
Advertisement cookies are used to provide visitors with relevant ads and marketing campaigns. These cookies track visitors across websites and collect information to provide customized ads.
Others
Other uncategorized cookies are those that are being analyzed and have not been classified into a category as yet.
SAVE & ACCEPT